Deciding who created the first Mai Tai really depends on whose story you believe, Victor “Trader Vic” Bergeron or Donn “Don the Beachcomber” Beach. Both were early founders of Tiki bars in California and both lay claim to having made the first Mai Tai.

In 1934 Trader Vic opened his first restaurant in Oakland, San Francisco. He served delicious Polynesian food but was best known for his rum based cocktails he created. One evening, about 10 years later he created a new drink for some friends from Tahiti. One friend quickly exclaimed ‘Mai tai-roa aé’ meaning ‘out of this world – the best’ – so Bergeron named his drink the Mai Tai, added it to his menu, and later served it throughout his chain of Trader Vic’s restaurants.

Then there’s Don the Beachcomber’s story. In 1933, he opened a small restaurant in Hollywood, decorated it with old fishing nets, ship’s lanterns and the like. He created a collection of potent rum drinks, including the Zombie, Missionary’s Downfall, Navy Grog, and something called the Original Beachcomber Rum Concoction – the drink that later became known as the Mai Tai. Those and other drinks were introduced to Hawaii with the opening of the original Don the Beachcomber restaurant in Waikiki in 1947.

But as from the man himself in Trader Vic’s very own bartenders guide; ‘anybody who thinks I didn’t create this drink is a dirty stinker’. So we’ve gone with Trader Vic!

WHAT’S IN THE BOX

The brand of some ingredients may differ to the picture, depending on stock availability. This does not apply to the main spirit which will always be as depicted.

No bar equipment? No worries! Check out our range of cocktail equipment here. 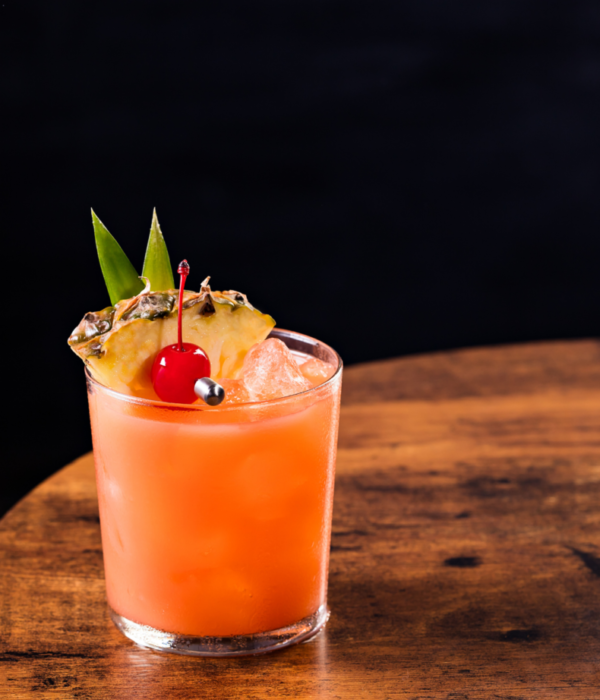 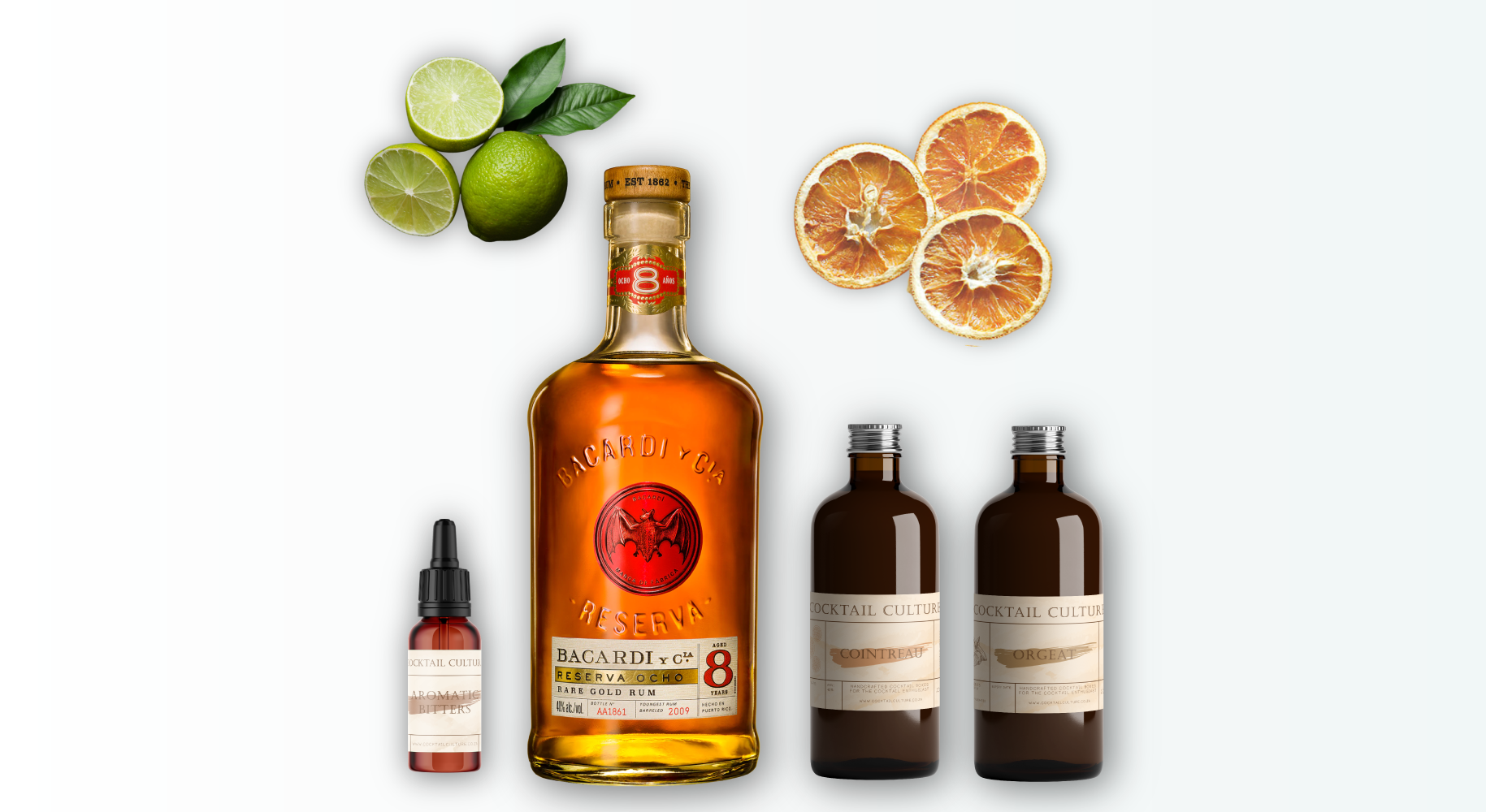 There are no reviews yet.

Be the first to review “Mai Tai” Cancel reply